Under the Volcano by Malcolm Lowry 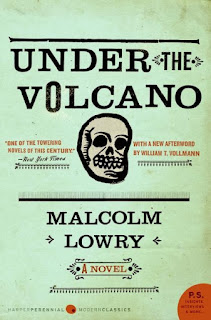 Ah, a woman could not know the perils, the complications, yes the importance of a drunkard’s life!

This is the first time I’ve read Under the Volcano, or Malcolm Lowry. The book is a modernist novel, third-person narrative and stream of consciousness story of Geoffrey Firmin, the British consul in Mexico. With the exception of the first chapter, which is actually a prologue, the entire story takes place on the Day of the Dead, 1938.

Sorry, couldn’t resist. But it is.

The Consul, as the narrative usually refers to him, is a hopeless alcoholic. Hopeless!

I thought Hemingway’s characters drank a lot. The Consul could drink them under the table. He is in fact, a high functioning drunk. People can’t always tell when he is drunk. Though he does have conversations with, his “familiars” or recurring hallucinatory apparitions, and at other times passes out face down in the street.

On this fateful day, he awakes with a hangover from drinking the night before and then drinks non-stop throughout the story. You may think I exaggerate, but I do not.

The Consul is separated and divorced from his wife, Yvonne, who has been away for some time, and he’s been miserable. She returns this day, and the reader is hopeful, as are Yvonne and the Consul. The Consul tells Yvonne that his half-brother Hugh is currently staying with him. Yvonne is clearly not overjoyed at this news. Later, a previous affair between Yvonne and Hugh is implied. As good hosts and family, the Consul and Yvonne make plans for the three of them, the festival is going on after all, much to do. But Yvonne and Hugh do more together, while The Consul watches and drinks or wanders off alone, usually ending up in a bar.

Yvonne and the Consul still have several private moments, often at odds, but they also reach a desperate declaration of mutual desire to get away and start life together anew. Yvonne has quaint dreams of a secluded farm life, or better yet, life on an island where she gardens and The Consul writes his book.

The trio stop at a friend’s house, Jacques Laruelle, for drinks and a bite, before proceeding to the festivities. Hugh and Yvonne leave without The Consul who remains behind for another drink. At this point, Jacques yells at The Consul, something the reader has been screaming all along:

Have you gone mad? Am I to understand that your wife has come back to you, something I have seen you praying and howling for under the table…really under the table…And that you treat her indifferently as this, and still continue only to care where the next drink’s coming from?

It doesn’t do any good.

A past affair between Jacques and Yvonne is also hinted at.

Eventually the trio reunite at the festival, which of course includes drinking. At one stop, Hugh and The Consul debate politics, and The Consul begins to rant about nations meddling in other nations affairs, and then he transfers this to Hugh and Yvonne, meddling in his affairs. He is convinced they want to change him, want to stop him from drinking, (they’ve made a pretty lousy intervention thus far by the way). He rants and leaves in a huff. Yvonne and Hugh spend the remainder of the day searching for The Consul, who has made his way to another bar, where the story reaches its cataclysm.

The Mexican village where this all takes place is in the shadow of, or under the volcano, two volcanos actually: Popocatepetl and Iztaccihuatl

The story is filled with symbolism and allusions. I’m sure I missed most of them. There is a snake The Consul sees in his garden, the number 7 and 12 are recurring, in fact Lowry insisted on 12 chapters, one for each hour of the day spent under the volcano.

Like the novel, I was unfamiliar with the author. My copy has a brief biography of Lowry and it quickly became apparent that Under the Volcano is semi-autobiographical. Lowry is such a cliché of the tortured artist it is hardly believable. Privileged childhood, shunned Dad’s fortune, went to sea, took to drink, married, troubled marriage, moved to Mexico, divorced, remarried, moved to Canada, died young, probably alcohol related.

And it’s written mostly in stream of consciousness, which I dislike. If you add the fact, that the main consciousness is drunk throughout, it's even worse. So, it’s a miserable story, written in a style I dislike. I should have hated it. Somehow, I didn’t. I didn’t love it, didn’t even like it, I just didn’t hate it.

I love you. ~ The Consul whispering to a bottle of whiskey.

You probably wouldn’t have expected a communist to have a dog named Harpo…or would you? ~ Hugh

The Consul describes some tourists as: vandals in sandals (I think this would be a superb name for a modern band)

Please let Yvonne have her dream…dream?...of a new life with me…please let me believe that all that is not an abominable self-deception. Please let me make her happy, deliver me from this dreadful tyranny of self. ~ The Consul in prayer

The narrative says: Darkness had fallen like The House of Usher

The Consul’s thoughts: alas for the Knight of Sorry Aspect (reference to Don Quixote). There are further references to Don Quixote.

Hugh responding to the question if he had profited by reading War and Peace: I profited by it to the extent of being able to distinguish it from Anna Karenina

The narrative explains that Hugh had not yet read Melville, before he went to sea

Numerous books are named that The Consul sees in Jacques library, including All Quiet on the Western Front

The Consul in drunken thought to himself: No one loves Scrooge and Scrooge loves no one.

Film Rendition: 1984 starring Albert Finney and Jacqueline Bisset. A pretty faithful rendition, except a little added twist at the end. Skip the movie, read the book. 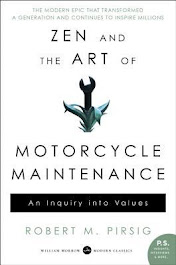 The Classics Club Challenge - Round II 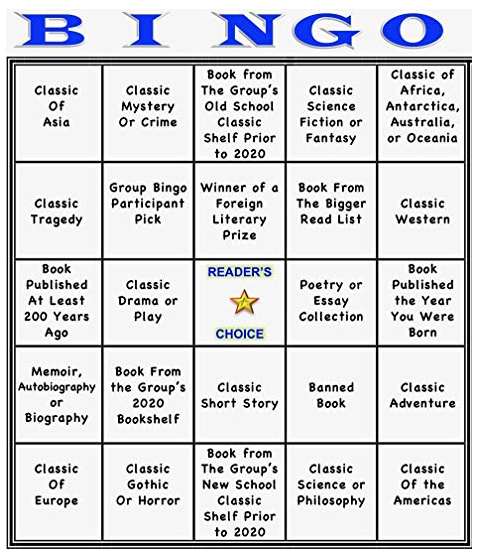 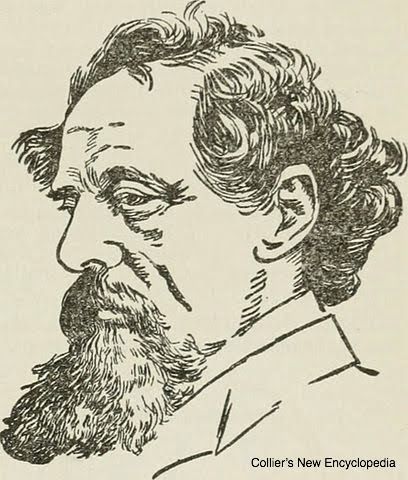