It is time for the 25th edition of the Classics Club Spin – List 20 books from my Classics Club TBR, the mods pick a random number between 1 - 20, and I have until January 30, 2021 to read the corresponding book.

I’m hoping for unlucky #13 – Our Worm Ouroboros. I’m not dreading any, but I’m probably least enthusiastic about #16, The Wonderful Adventures of Nils. I’ve loaded up with Dickens, the seven remaining works I need to complete all his novels. Besides Dickens, there are four authors whom I’ve read before: Evelyn Waugh, Saul Bellow, Philip Roth, and John Fowles. I enjoyed my previous reads of these authors, so I’d welcome any of them. But of course, I also love to pick up a “new-to-me” author (especially among the Classics).

1. The Loved One by Evelyn Waugh

3. Sybil, or The Two Nations by Benjamin Disraeli

5. The Country of the Pointed Firs by Sarah Orne Jewett

6. Our Mutual Friend by Charles Dickens

7. Wives and Daughters by Elizabeth Gaskell

8. Journey to the End of the Night by Louis-Ferdinand Céline

9. The Recognitions by William Gaddis

11. The Death of the Heart by Elizabeth Bowen

12. The Adventures of Oliver Twist by Charles Dickens

16. The Wonderful Adventures of Nils by Selma Lagerlöf

17. Dombey and Son by Charles Dickens

18. The Magus by John Fowles 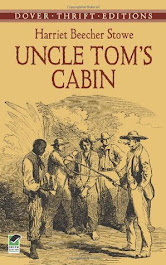 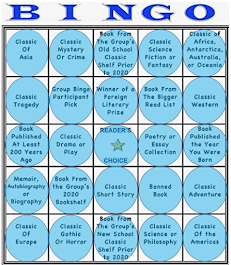