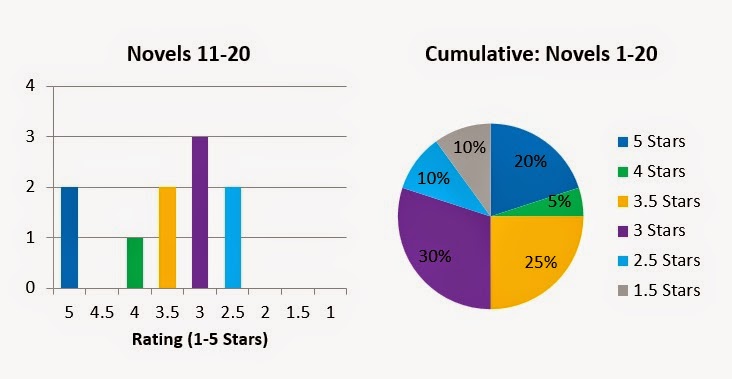 Favorite: The Lord of the Rings

Least Favorite: To the Lighthouse

Best Hero/Heroine: Scout Finch from To Kill a Mockingbird

Worst Villain: Sauron from The Lord of the Rings
(btw…I can’t decide if this category should be Worst Villain, or Best Villain)

Most interesting/Complex character: The invisible man from Invisible Man

Best Quotation: Atticus Finch from To Kill a Mockingbird: I wanted you to see what real courage is, instead of getting the idea that courage is a man with a gun in his hand. It’s when you know you’re licked before you begin but you begin anyway and you see it through no matter what.

Best film adaptation: Tie: To Kill a Mockingbird and The Lord of the Rings

Worst film adaptation: Invisible Man (only because it hasn’t been made into a film, and none of the others were bad)
Posted by Joseph at 6:33 PM No comments: 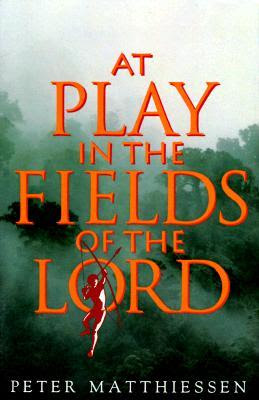