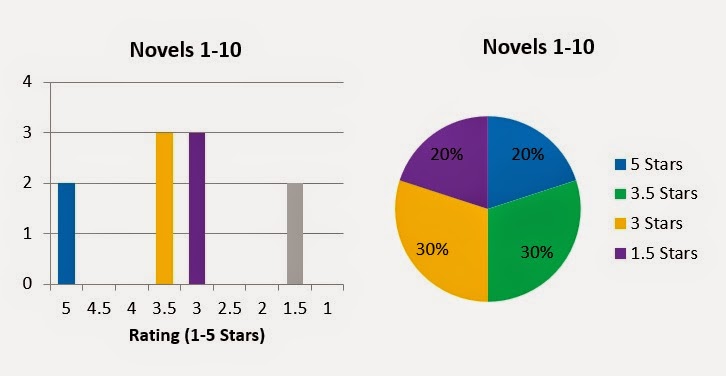 Favorite: Lord of the Flies

Best Hero/Heroine: Ma Joad from The Grapes of Wrath

Worst Villain: “The Man” as in the rich landowners in The Grapes of Wrath

Most interesting/Complex character: Ralph from The Lord of the Flies

Worst film adaptation: Animal Farm (both the 1954 animated version, and the 1999 live animal versions were horrible)
Posted by Joseph at 6:58 PM