February 16: This week is all about music and books.

Well, since we’ve been given some latitude on this week’s topic, I will offer two separate lists:

First, Ten music selections I like to read to, inspired by Emma’s Bookery take on the musical Top Ten Tuesday.

Mostly instrumentals, as songs with lyrics distract when I’m reading. 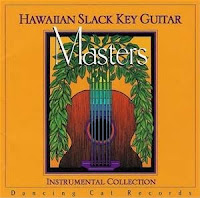 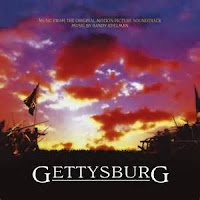 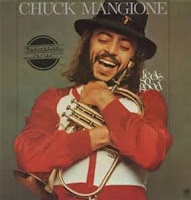 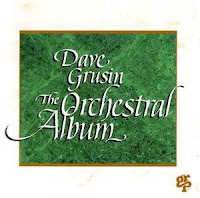 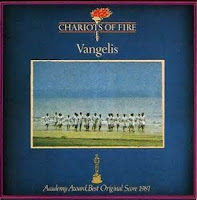 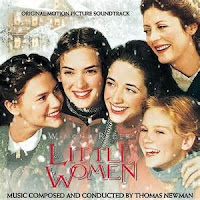 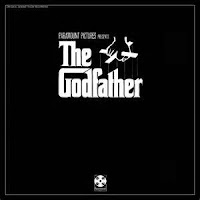 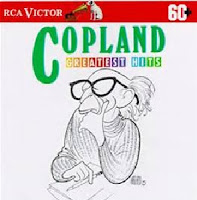 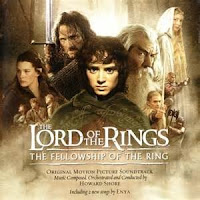 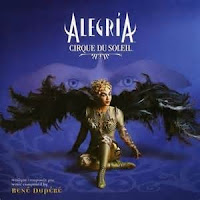 And second songs that should be books:


You can call me Al by Paul Simon
Bohemian Rhapsody by Queen
Carefree Highway by Gordon Lightfoot
Piano Man by Billy Joel
Taxi by Harry Chapin (yeah…forgot about this song didn’t ya…checking Youtube now aren’t ya?)
Horse with no Name by America
On the Border by Al Stewart
Never been to Spain by Three Dog Night
Proud Mary by Credence Clearwater Revival
The Pretender by Jackson Browne